The contract covers ten years to 31 December 2029, according the US Department of Defense.

A-10s deployed to Korea are based at Osan, south of Seoul. KAL-ASD will perform support work at its MRO facility in Busan. The company also supports other USAF aircraft. 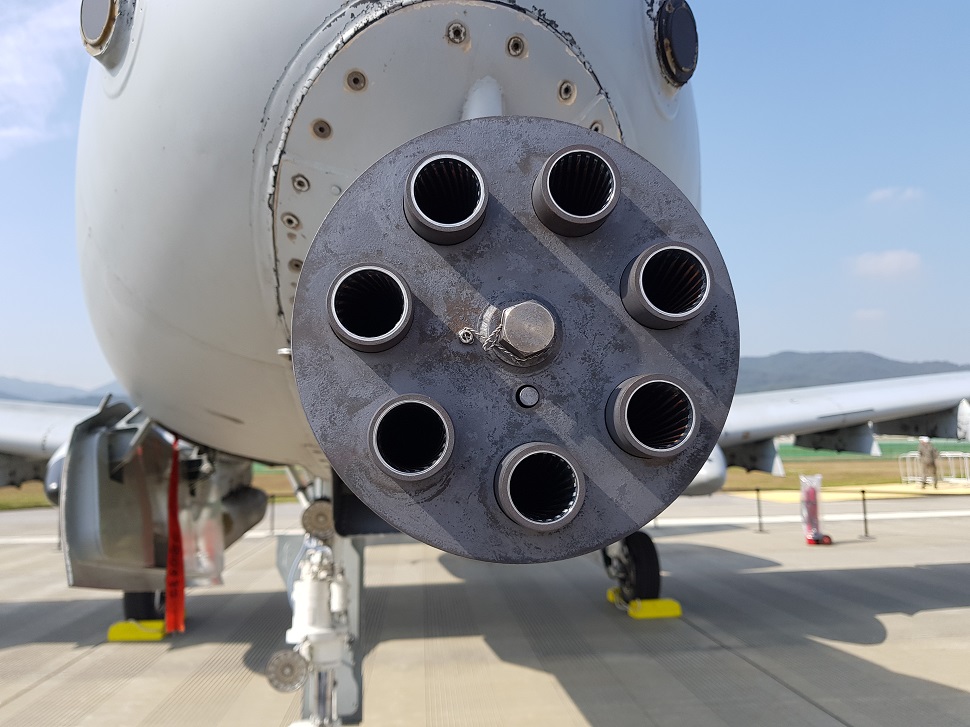 A-10 production ended in 1984, but the Enhanced Wing Assembly replacement programme was designed to prolong the lifespan of the aircraft into the late 2030s. Wings from that programme are supposed to last for 10,000h of flight before needing a depot inspection.